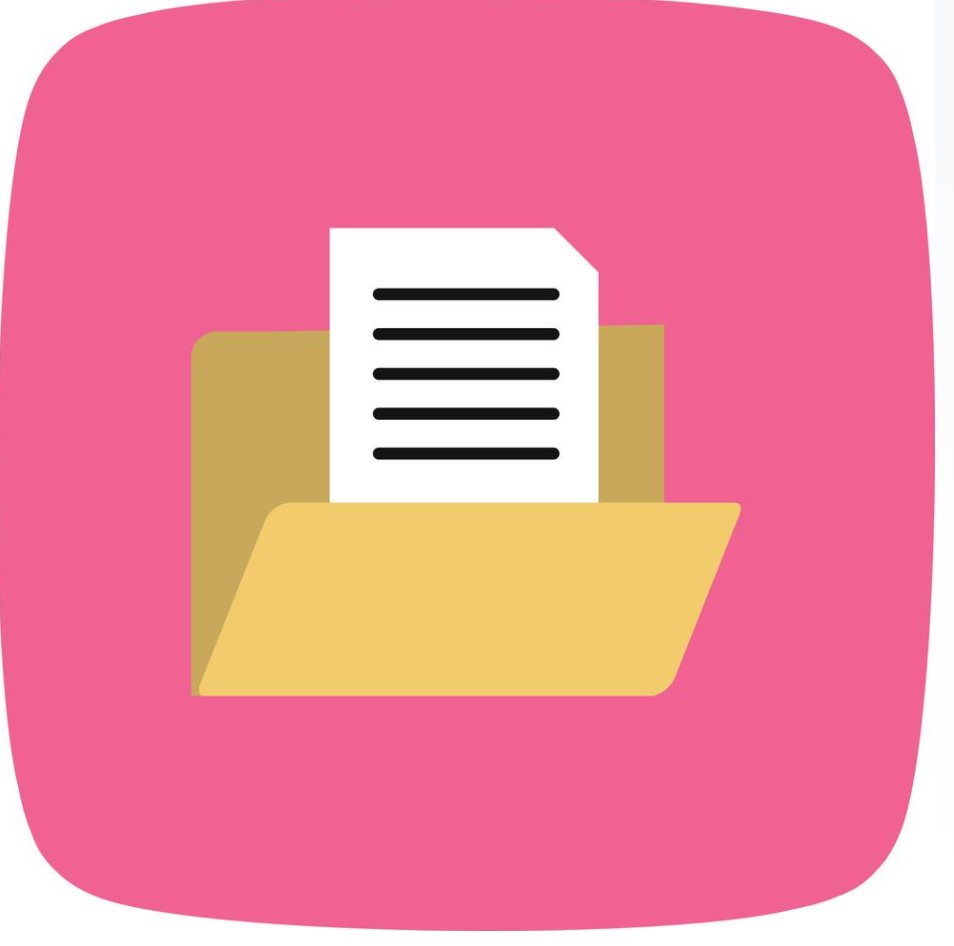 Release forms grant you permission to use the image and voice of a person, the image of a building, or a work under copyright as part of your own creative work (e.g., for a film, website, social media ad, podcast, video, book, etc.) under the conditions specified. These forms are typically used for commercial work, and they’re easy to use. There are exceptions when release forms are not needed. Here’s a comprehensive look at many kinds of release agreements. 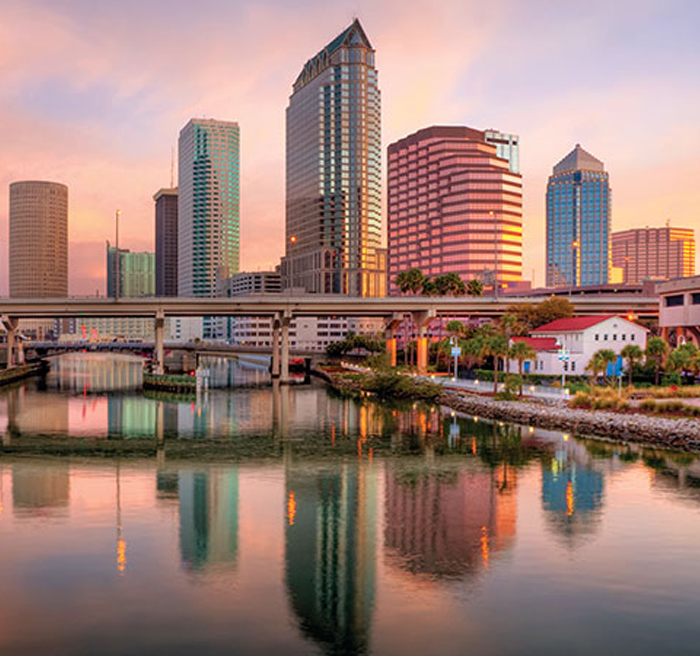